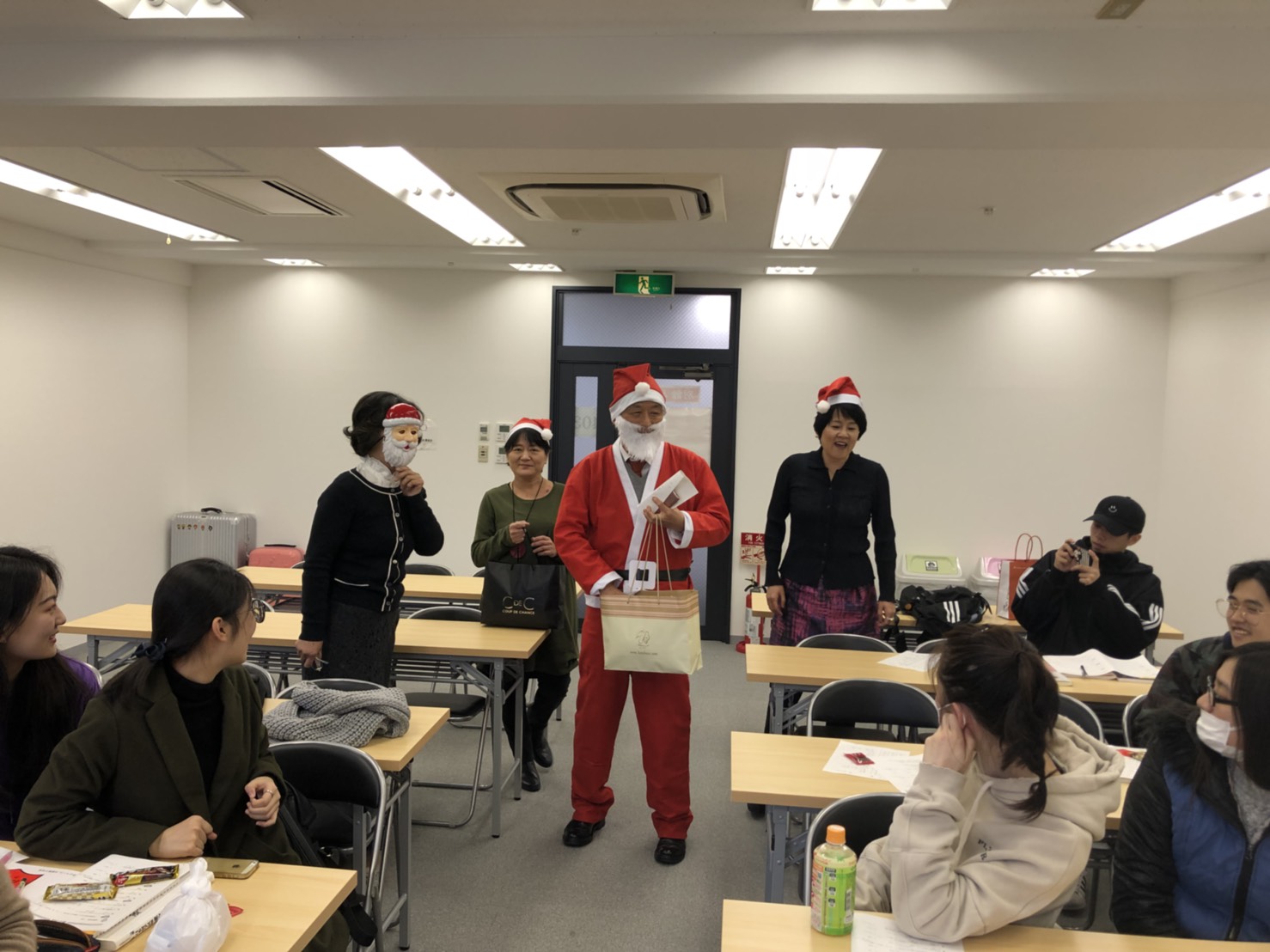 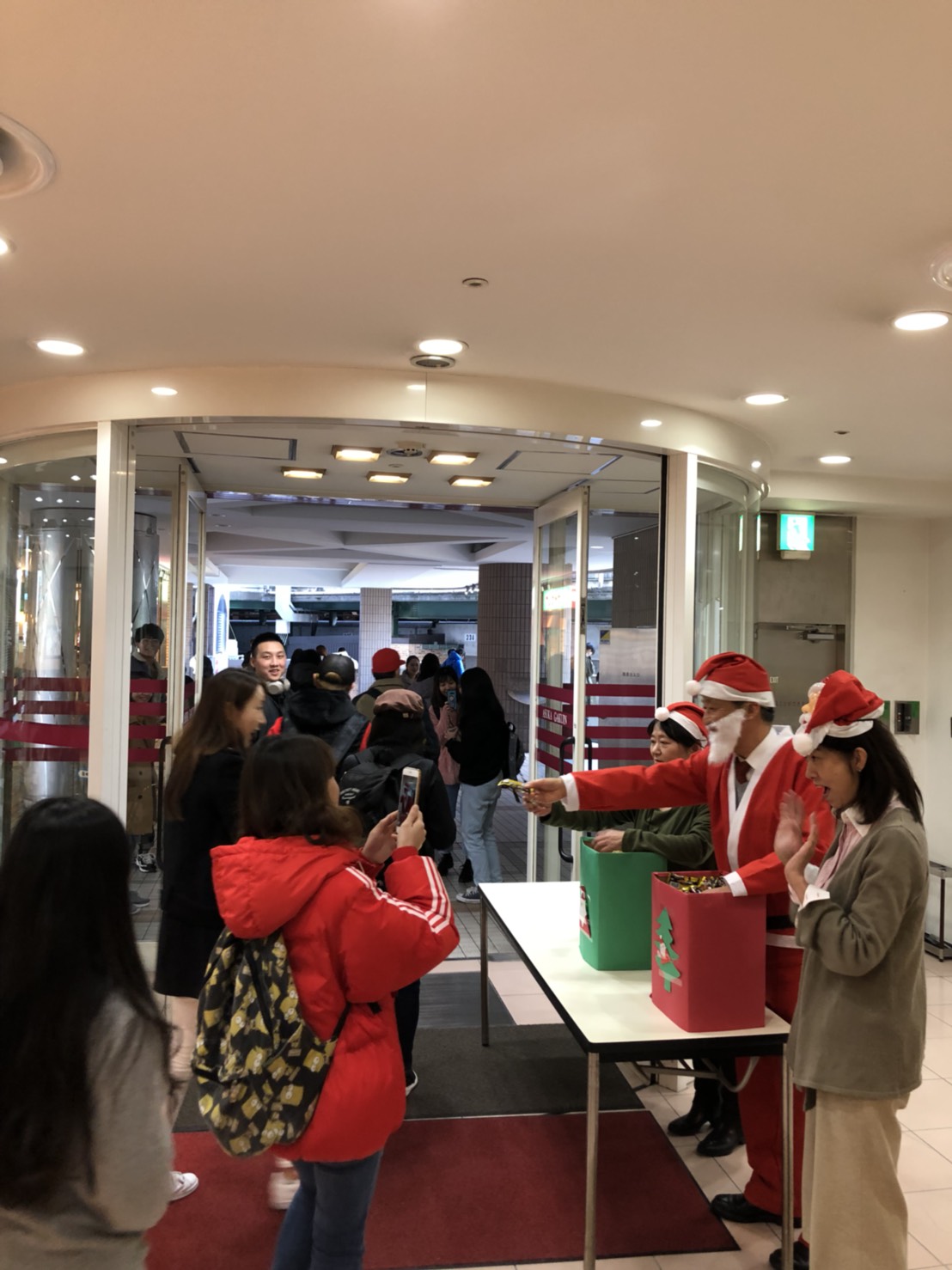 Do you eat soba (buckwheat) noodles? In Japan, we eat soba on New Year’s Eve. It has been our custom since Edo period. There are several origin stories. Some say people wish their thin and long lives just like thin and long soba noodles. Others say soba noodles are easily cut and people hope their hardship and debts should also be cut off before the New Year. Either way, we eat soba noodles wishing a happy new year. There are families who cook year-end soba at home as well as ones who order delivery soba. New Year’s Eve is the busiest day of the year for soba restaurants.

Bear up under the cold weather and do not miss a class. 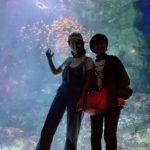 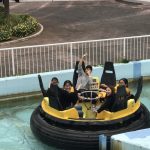 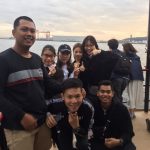 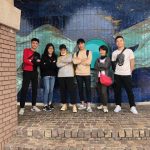 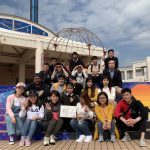 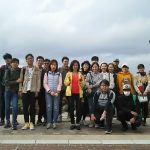 November might not have much of appeal. October has Halloween and December has Christmas and year-end parties. There are, however, beautiful autumn leaves, ‘Shichi-Go-San’ and ‘Pocky Day’ in November.
‘Shichi-Go-San, 753’ is the day when we celebrate three-year-old and seven -year-old girls and five-year-old boys. It is originally the 15th of November when people visit shrines for ‘Shichi-Go-San’. Since it is quite congested in the shrines around the 15th, many families visit before or after the busy period these days.
A Japanese confectionary manufacturer, Ezaki Glico has been selling chocolate covered stick biscuits, ‘Pocky’, since 1966. Its figure resembles to the number ‘1’, November 11th, 11/11, is called’ Pocky Day’.
On the 3rd Thursday of November, Beaujolais nouveau is released in France. Japanese fans also long for its same day release in Japan.

Asuka gakuin roots for its students who do their bests.

Sorry, this entry is only available in Japanese.

It is getting nice and cool in October. Colors of leaves start to change in some places.

People spend their time in many ways. Some think eating seasonal harvest is the best, some enjoy reading books. It is also the best season for sports and art. How are you planning to spend your fall?

We have old Japanese names for 12 months. October’s old name is ‘Kan-na-dsuki’. ‘Kan’ is gods and ‘na’ is no. All gods gather in Izumo in the tenth month and all the other regions are without gods, no god, Kan-na. On the other hand, Izumo region is full of gods in this month and the month’s name is ‘Kami-ari-dsuki’, god-existing month.

Learn Japanese and its culture at Asuka Gakuin!

Sorry, this entry is only available in Japanese.